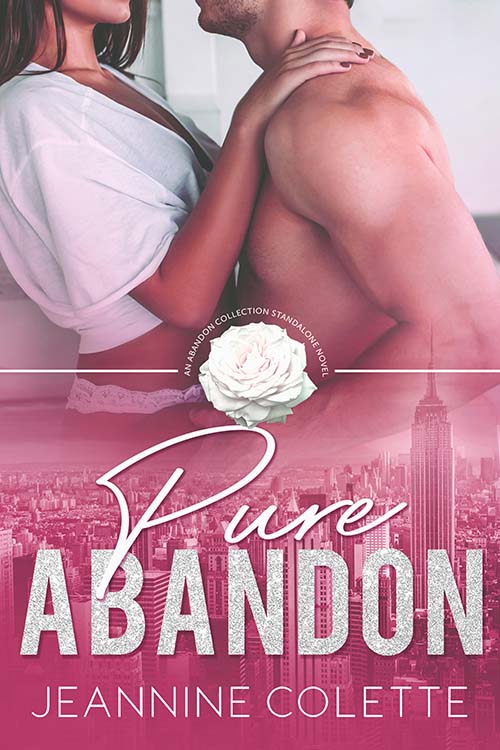 "This one goes straight to my top 10 books of all times....Period!!!." -Collector of Book Boyfriends

Temptation comes in many forms. For me, it was in the soul-searing golden eyes of a magnanimous CEO.

It all started when I decided to go back to work. After putting my career on hold, I told my husband I wanted to reclaim the woman I once was. My intentions were pure, and my heart belonged to another..

Alexander Asher is arrogant. Rude and dismissive, he got under my skin. I absolutely hated working for the Manhattan playboy and heir to his family’s fortune. Then, a misunderstanding led to friendship, the friendship became fierce, and soon I found myself questioning Asher’s motives … and my own.

I shouldn’t feel this way.
I fought the temptation until a dark secret had me rethinking everything, especially what I once thought was perfect.

Two men are devastatingly broken by my actions—and I can only fix one. When I make my choice, will he even want me after all that’s happened?

Pure Abandon is a STANDALONE novel in the Abandon Collection, and a USA Today Smashwords Hitlist Bestseller!
The Abandon Collection is a series of standalone novels featuring dynamic heroines who have to abandon their reality in order to discover themselves . . . and love along the way. Each book features a new couple, an exciting city, and a rose of a different color.

"A beautiful, amazing love story. One that will stay with me forever." -Wil Lover Books

Every time I stretch out my right hand, I’m reminded of my dreams that faded in one awful weekend.
That’s why my sister thought it would be a good idea to go away to the island of Capri, Italy.

Everything was going well until I fell off a boat while waiting to get into the Blue Grotto and nearly drowned. When a stranger offered to help, Leah and I followed him to his luxury yacht where I met the man who was destined to own me.

His name was Asher.
Intense, complex, and emotion extracting, he was gorgeous with a mesmerizing smile. He won my heart, so I gave him my body. And then he left, leaving me betrayed and stranded by the only man I’d ever been able to open my heart to.

But that’s not the end of our story.

A chance meeting in New York, a romance communicated through music, and a choice greater than any love I’d ever known.
This man has demons in his past, and in the end, I was left to wonder…Is he here to save me or is he the one who needed saving? 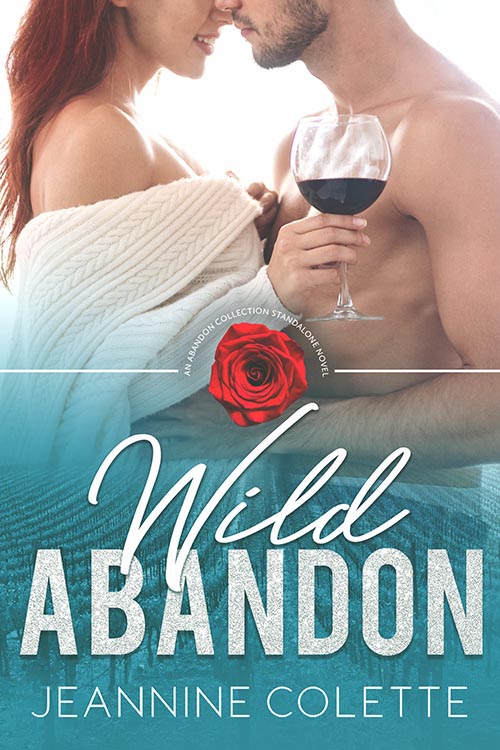 "This was an incredibly beautiful and moving story, one that will touch even the toughest of hearts but none the less, a story that tugged on every single emotion." -The Romance Cover

Single in the city sounds good until you’re thirty-years-old in New York, swiping left, and waking up next to a man with a Thor tattoo on his manhood.

After months of begging, I finally took my best friend’s offer and moved out to Napa, California with her and her family.

I came here looking for love.
What I found was something greater.

I never meant to meet Nathaniel Teller. It was by accident, on a Tuesday, that I walked into his bar. He was solemn, intense, and hiding a secret behind those stoic green eyes. He didn’t believe in love, and I so desperately did.

In an attempt to meet my dream man, I signed up for online dating and used Nate’s bar as neutral territory. After each date, it was Nate I ended up with, having drinks and talking about life.

I never intended to fall in love with him. We were supposed to be just friends. But I fell for him hard, deep. There was no turning back.

I never thought his past would be so dark. And if I thought I had any chance of being in his future, I was wrong. Because his past was his future.

And I needed to walk away.

Because when you fall in love it’s forever. But sometimes forever comes with a price. 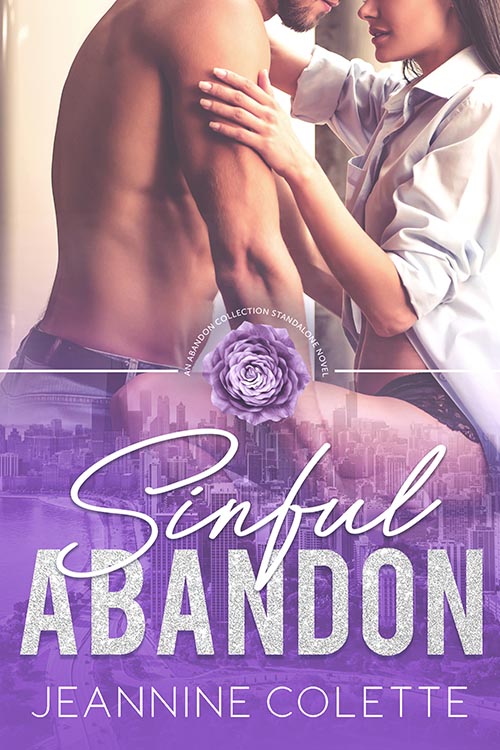 "If you only read one book this year, read this one!!!" -Read and Share Book Reviews

My name is Heather McCallister and I only wanted one thing: A rich husband.

All was going to plan until I caught my trust fund wielding boyfriend with his pants around his ankles banging the local weather girl. With my pride intact, I stormed out of the building and found myself fighting over a taxi with a stranger I met on the streets of Chicago.

Ryan Pierson was handsome, fun, and didn’t have a penny to his name. He’s everything I didn’t want in man, yet I invited him up to my apartment anyway.

After a wild night of passion, I suddenly found myself questioning everything I thought I needed in life.

But nothing is as perfect as it seems.

A secret affair, a proposal, and a surprise revelation had me facing the greatest dilemma of my life.
And it was downright Sinful. 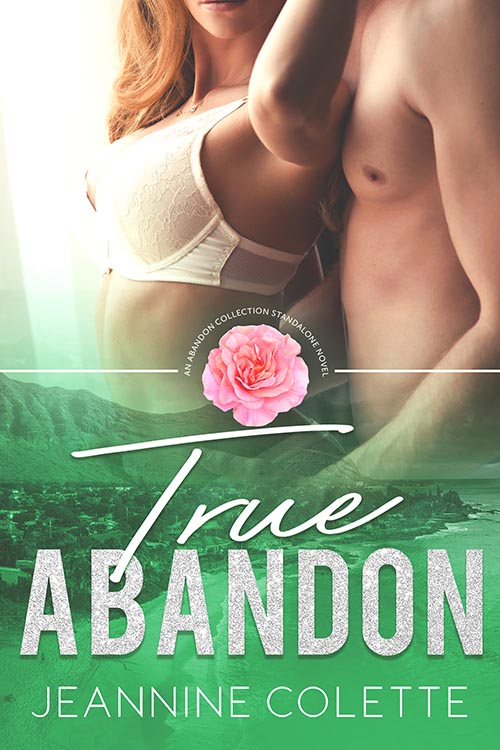 "A lovely and touching story of redemption and second chances. I was completely breathless after finishing this story." -Jo&IsaLoveBooks Blog

Jackson Davis broke my heart, changing the course of my life forever.

A decade later, I was living in Manhattan when a hurricane put the city on lockdown.

I got a message I never thought I’d receive; Jackson was dying and alone. In a city of millions, I was the only person who could sit by his side.

I didn’t want to go, but being the good girl I am, I couldn’t let him suffer alone.

Tatted-up and broken, he woke up in a hospital only to see me -- the one person he needed to atone his sins to -- standing before him. Turned out, he would recover from his injuries, but not from the pain he caused in the past.

Trapped by the storm, I had nowhere to go but stay with him. After a night of reckoning, I found myself needing to get away.

On the island of Hawaii, I planned to start over and try to fix my broken heart once and for all. Except he followed me willing me to live in the present and find a way to navigate into the future.

But could I ever forget the past?